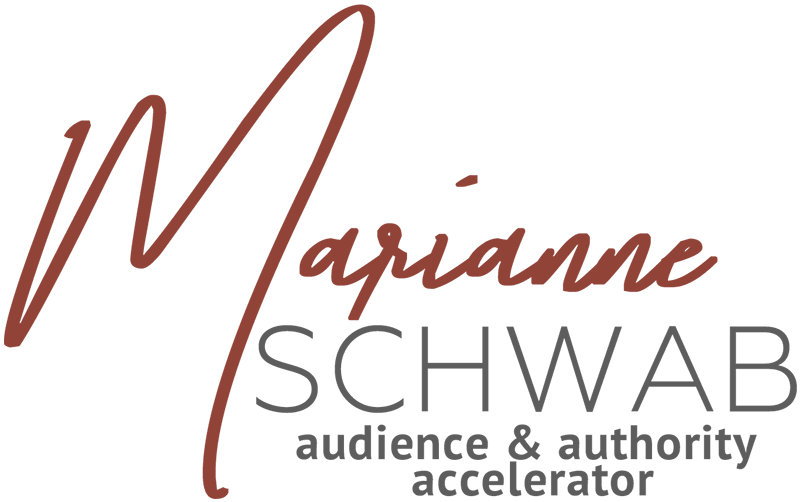 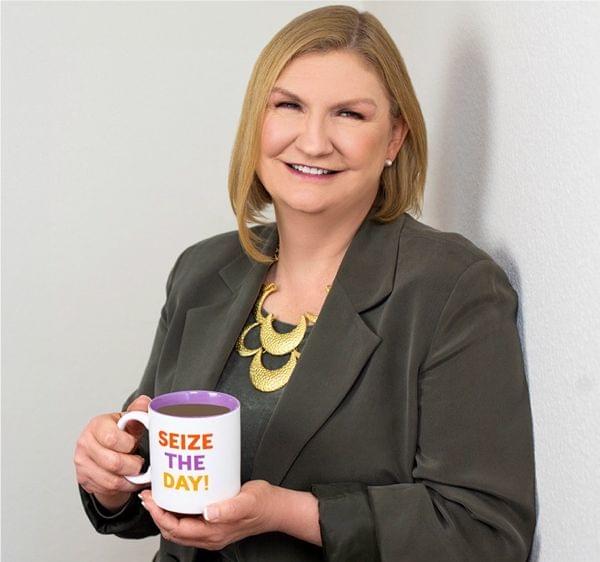 Marianne Schwab
Former Network TV Talk Show Producer
Marianne Schwab is the “go to” person to get you TV interviews to promote your brand, product or service.  She uses her road-tested media hooks and story angle formulas and helps her clients craft an irresistible message that guarantee media success when she pitches you as a guest on TV Talk Shows.

She is the author of the The Expert's Guide to Talk Shows and helps entrepreneurs, book authors, bloggers, speakers, and experts in all industries become sought after on-camera experts for TV and radio programs so they can create trust and credibility that leads to dynamically increasing their income and business.
Marianne has used her insider expertise to help Fortune 500 companies, executives, celebrities, book authors, and the public relations agencies who represent them, create newsworthy story angles producers were eager to book on their programs.

No one knows more about the types of stories that producers are looking to book on their show than a former network television producer.
Thousands of interviews promoting a wide range of messages have been booked on local and national TV and radio shows as a result.  Her producer credits include Live with Regis & Kathie Lee, Lifestyles of the Rich & Famous, Runaway with the Rich & Famous, E! Entertainment Television ON E! Specials, ABC-TVs Home Show, George & Alana, and many more.  She currently is the Executive Producer for CMP Media Cafe specializing in broadcast public relations.
Originally from Indiana, Marianne moved to New York after graduating Butler University, but yearned for sunshine and  "good hair days" so she's made Los Angeles her home for over twenty years.

How to get booked as a guest on a TV talk show
has always been a bit of mystery...
...but I have a solution, that will end

your suffering of how to figure it out, and now
I am on a mission to help experts and entrepreneurs just like you

get an edge on your competition!
Yes, I want to talk to you nowAnd find out how I can get TV interviews

Want ALL of My Secrets on
How to Land Your First TV Interview?
Seen On TV' is a power-packed program created by former Talk Show Producer, Marianne Schwab, to give you all the insider info you need to grab your first TV interview even if you think you don't have a story to tell or an expertise that is "talk show friendly."

Yes! Tell Me More About 'Seen On TV' 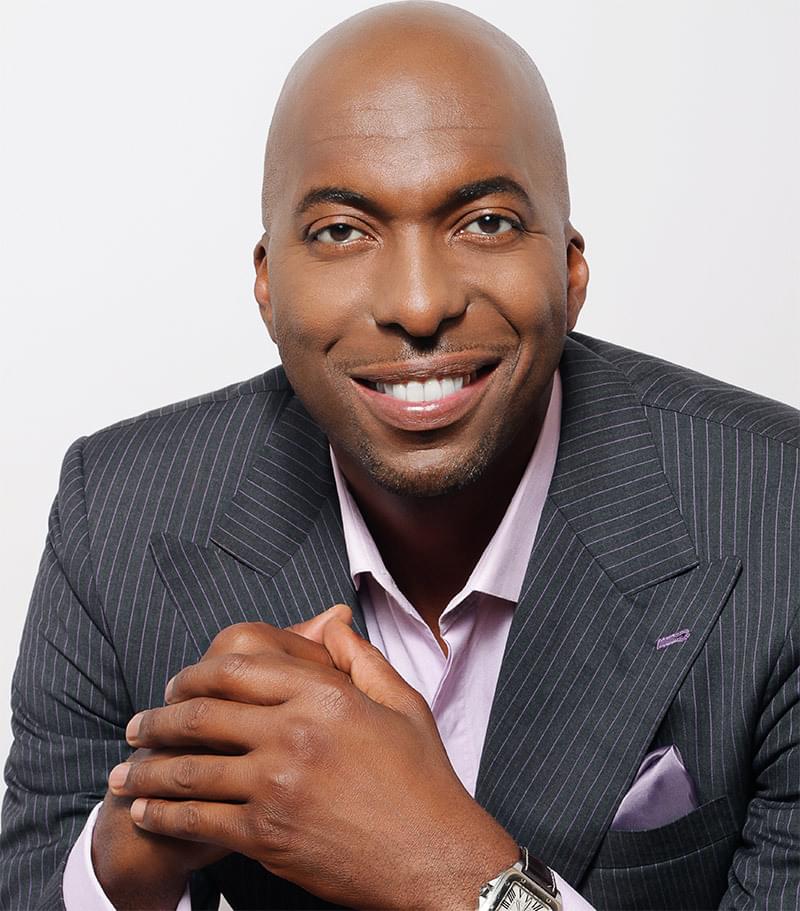 "Marianne Schwab rocks! Her goal is to make you look great on TV interviews and she helped me tweak my on-camera delivery to the level of excellence that is important to me.   She also gave me a copy of her book that included tips on how to ace on-camera interviews and I couldn't put it down."

explore
Home
About
Work With Me
Testimonials
Link Tree